This time, I chose to record some bigger cats. Specifically a 14 month old Lion, a 15 month old Puma, 3 full-grown Lionesses and a full-grown Lion. It was a weird experience. The moment when I saw the Lion for the first time, I was afraid. I had so much respect to the lion, I really didn’t want to be any closer to him than 5 Meters and a couple of fences. Anyway, I had to get closer, which was my own fault since I chose to record sweet little cats. We recorded with shotgun mics and a 744T. Sebastian Pohle, who helped me out on this, was at least as cowed as I was. After a couple of test recordings we were settled enough to get closer to the cats, let’s say half a meter. You can see what they did on a short video clip here. And there is nothing cut out. They really very often open their mouths without making any noise. 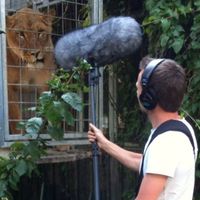 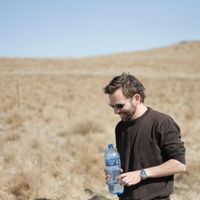 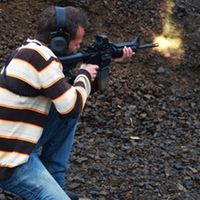 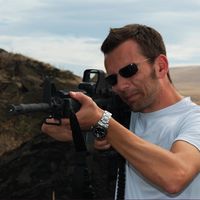 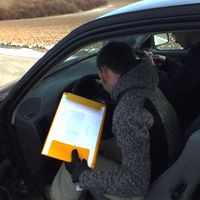 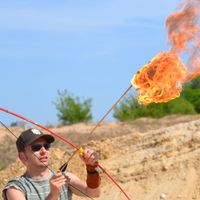 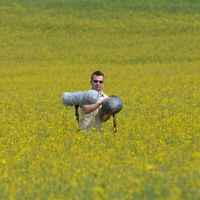 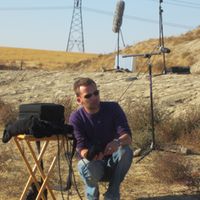 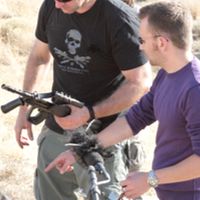